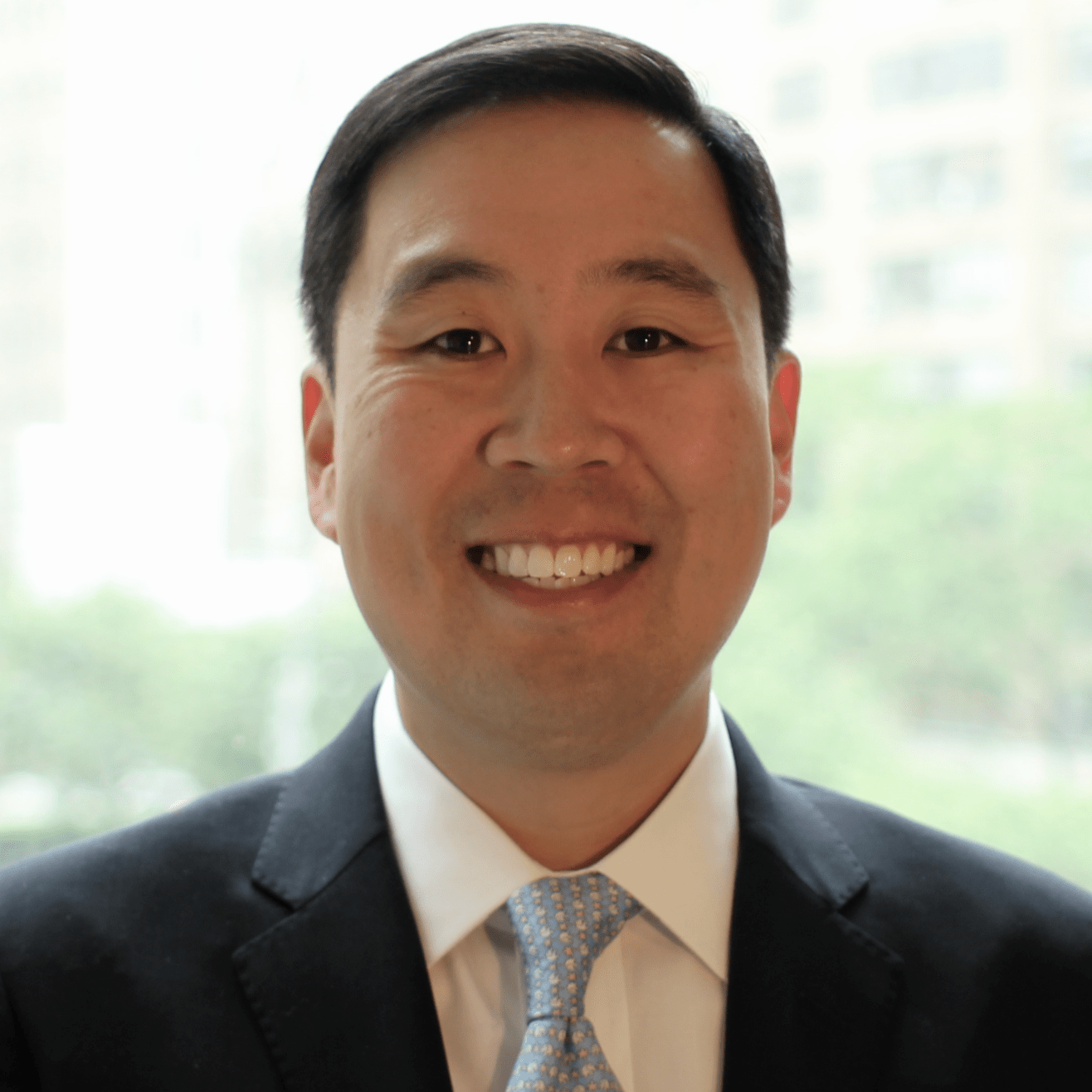 Mr. Kim is a Managing Director and a core member of the senior investment team. He brings 18 years of energy infrastructure finance, investment origination and asset management experience to the JLC platform.

Prior to joining JLC, Mr. Kim led energy investment efforts in the Americas for Goldman Sachs Infrastructure Partners, an investment manager which has raised over $10 billion in private infrastructure capital since 2006.  He has successfully executed and managed investments in the power, natural gas and regulated utility sectors, including investments in over 2 GW of wind and conventional power projects globally, and utilities serving over 2.5 million customers.  In 2007, Mr. Kim was one of the original team members in JPMorgan Asset Management’s infrastructure platform, which was an early participant in the initial wave of infrastructure-focused private equity strategies launched in the U.S.  Prior to this, Mr. Kim spent six years in JPMorgan’s Global Mergers and Acquisitions group, where he advised on marquee transactions in the natural resources, utility and telecommunications sectors.  He holds a B.A, cum laude, from Harvard College.